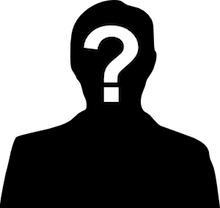 The reclusive arts patron RINGO JONES emerged from a storied career of Amazonian exploration with a small fortune in rare metals. (all funds in Canadian dollars) From these humble beginnings he has created a publishing, film, and bakery empire from the confines of the wind swept prairies of Manitoba. With an avid interest in discovering and promoting local talent, Ringo Jones continues his love of culture by bringing to light heretofore unknown authors and filmmakers. 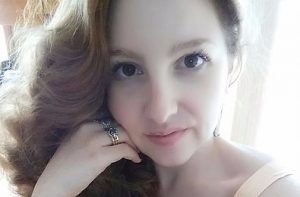 SAMANTHA MARY BEIKO has been writing and drawing strange, fantastical things since before she can remember. She currently works in the Canadian publishing industry as a freelance editor, graphic designer, and consultant, and is the Managing Editor of ChiZine Publications and ChiGraphic. Her first novel, a young adult fantasy set in rural Manitoba called The Lake and the Library, was nominated for the Manitoba Book Award for Best First Book, as well as the 2014 Aurora Award. Her next series, The Realms of Ancient, has been signed for a three book deal with ECW Press. The first book in the series, The Scion of the Fox, will be out in Fall 2017. She was also the co-editor on Imaginarium 2013: The Best Canadian Speculative Fiction with Sandra Kasturi—a role she will be reprising for 2016’s Imaginarium 5.

Samantha currently resides in Winnipeg, Manitoba, and is the co-chair, alongside Chadwick Ginther, of the Winnipeg ChiSeries, a reading series that highlights Canadian speculative writers in various panels, readings, and workshops.

CLARE C. MARSHALL grew up in rural Nova Scotia with very little television and dial-up internet, and yet she turned out okay. Her YA sci-fi novel Dreams In Her Head was nominated for the 2014 Creation of Stories award. She is a full-time freelance editor, book designer, ghostwriter, and web manager. If there’s time left in the day, she devotes it to Faery Ink Press, her publishing imprint. When she’s not writing or fiddling up a storm, she enjoys computer games and making silly noises at cats.